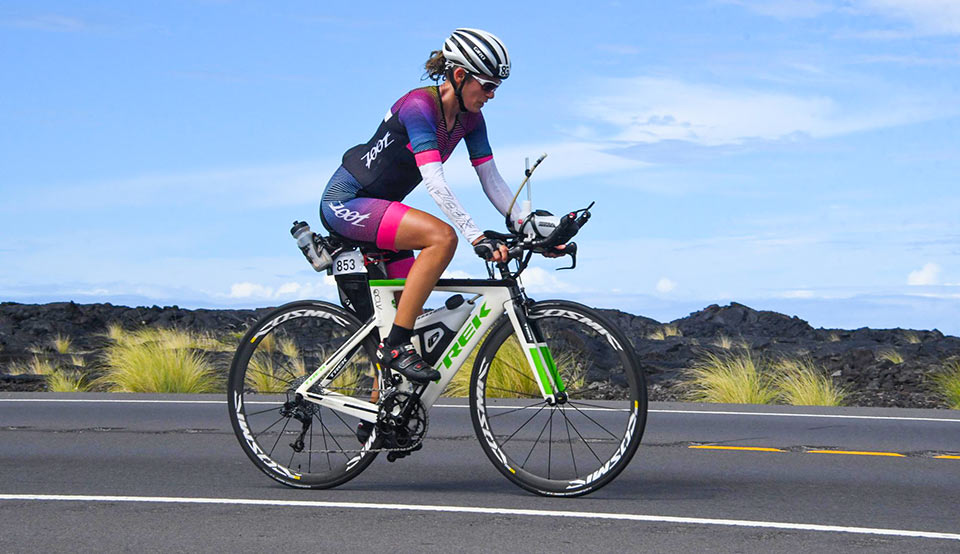 You might assume that, as a marathon competitor, Charlotte Johnson has a sparkling collection of hard-earned medals hanging on a wall.

But no. She’s given them all away.

It’s personal. She used to teach with Christine Pendergast, whose husband Chris, also a teacher, was diagnosed with ALS the year Johnson began her career at Comsewogue. Chris Pendergast, an outdoor enthusiast and athlete who founded ALS Ride for Life, raised $10 million in the more than 27 years he lived with the crippling disease of amyotrophic lateral sclerosis. He died earlier this month.

While Johnson swam, ran, cycled and sweated her way through marathons, she put a price on it: she used the events to raise money for the Ride for Life. After each event, she would meet up with Chris, remove his breathing gear from his face for a brief moment, and drape his neck with her medal.

“I would give him my medal every year,” said Johnson. “I’d take off his breathing tube and put it on. He was an athlete. He would just light up and was so grateful.”

A member of the Port Jefferson Teachers Association, she was recently honored with the Individual Award as a 2020 ALS Ride for Life honoree in a virtual ceremony.

Johnson has powered through The Boston Marathon, in which she competes almost annually. The Iron Man in Hawaii: 2.4-mile swim, 112-mile bike ride, and a 26.2-mile run: done. Thoughts of ALS pervade her training and her racing, she said, always with Chris Pendergast “in the front and back of my mind.”

On race day of the Ironman, with miles of water and terrain to go before her, this Iron Woman reminded herself: “I made a promise to finish, and I didn’t care how long it took,” she said. “It’s not hard at all. I know it sounds weird, but it’s true. Living with ALS for one second is HARD. I'm so grateful to use my arms and legs.”

When Chris Pendergast added a bike trek as an ALS Ride for Life fundraiser, Johnson helped map out the routes of 25, 50, 75 and 100 miles. 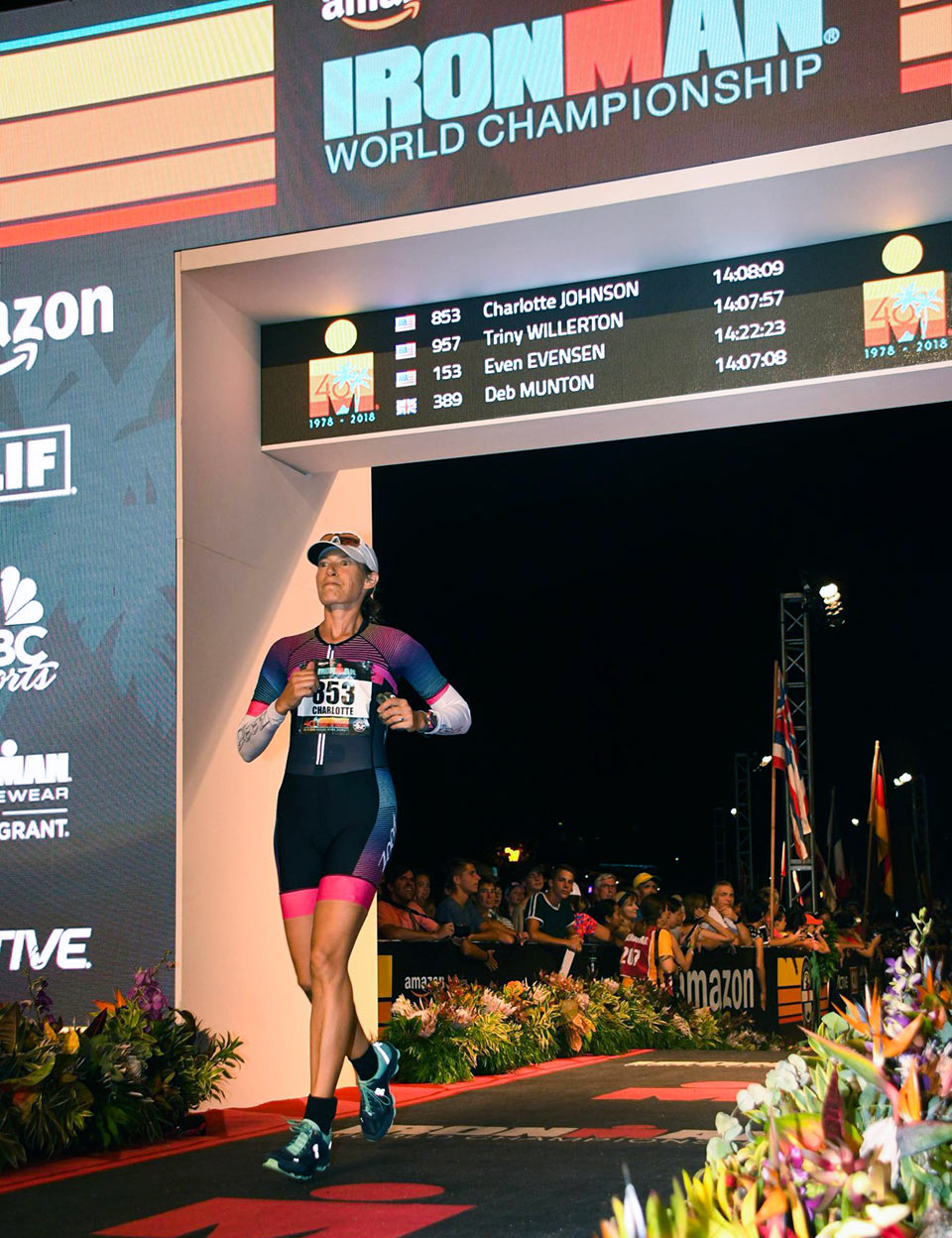 That’s not all. For two decades, as Chris and other wheelchair-bound people with ALS traveled the length of Long Island in Ride for Life, they would stop at schools. Students would cheer on the riders, donating money to the cause for a cure and hoisting signs. Many of the students knew about the cause because Pendergast and company put on assemblies every year about facing challenges and finding hope and courage.

When they stopped at Comsewogue, Johnson would have her students perform a song they had chosen specifically for that event.

The repertoire? “Blowing in the Wind,” “Circle of Life,” “Fight Song” (an ALS Ride for Life theme song), “Stand Together” and “You Will Be Found.”

“The first time I met Chris was his first Ride for Life,” she said. “The kids really cherished being able to sing for him. When you can make a connection through singing, that’s a very powerful things.”

“He’d look at each of the kids in the eye,” she said, noting that he always conveyed how their efforts were making a difference.

This year, the Ride for Life was held virtually, due to the pandemic.

Money raised by ALS Ride for Life is used to fund research, a treatment clinic, and practical, day-to-day care for families. It pays for respite care, vans, wheelchairs, and scholarships for students whose families have been altered by ALS.